This page contains basic technical and terminological information for the beginner.

Aikido is practiced with these roles:

Tori = the one who is performing the technique (aka "Nage" or "Shite").

Uke = the one who is receiving the technique (aka "Aite").

There are three distinct ways to rotate your forearm (jap. "kote"):

Kotemawashi aka Nikyo = pronating rotation combined with flexion of the wrist ("hook").

Kenjiro Yoshigasaki (2009) performs these three movements in the video below,

The most important wrist (jap. "tekubi") positions are the "hook" and the "hand-blade" (jap. "te-gatana"). 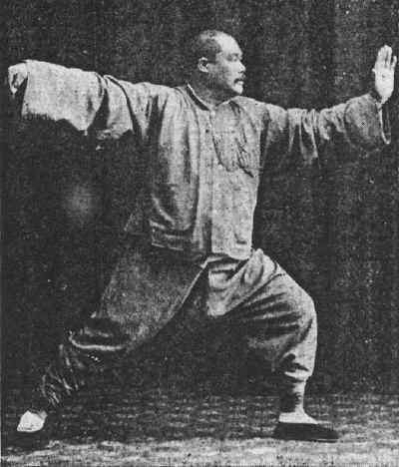 Put your forearm on a table so that it does not move (photo 1). 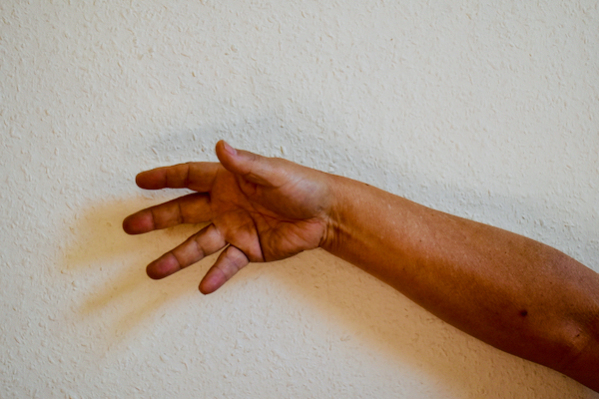 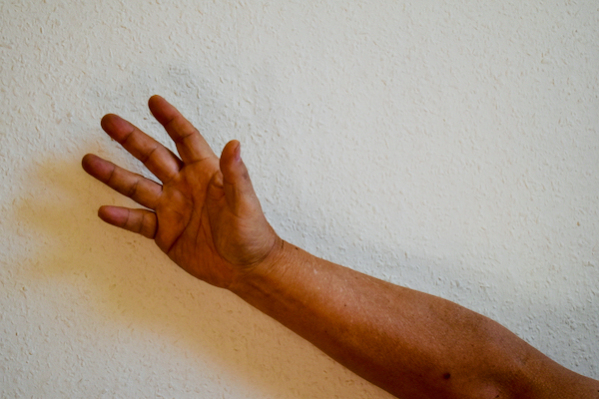 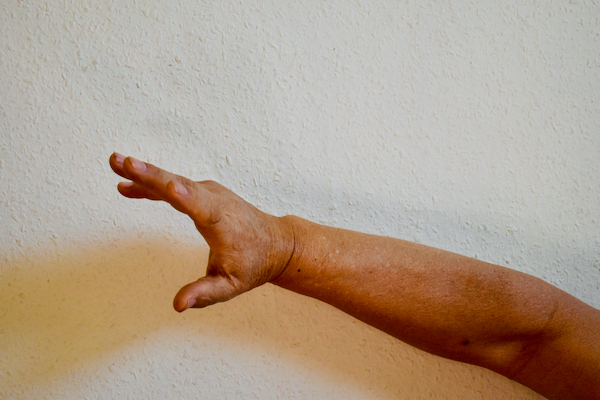 Your hand can move either towards little finger or thumb. Move you hand maximally towards your thumb (photo 2).

Turn the arm without moving the elbow. Now you have a correct form of Tegatana (photo 3).

The video below shows the technique Ikkyo (jap. "first teaching") aka Ikkajo ("first principle") aka Ude-osae ("forearm pin") in some usual forms.

Kokyunage (literally "breath throw") refers to techniques which project and redirect the energy of the attack.

Naming aikido techniques is often loose rather than precise, and this flexibility can at times be confusing. The same technique can have different names according to which principle is emphasized, and one name can refer to several technical forms.

The most central kokyunage are depicted below. Here their names are based on whether tori moves behind ("ura") or in front ("omote") of the opponent.