Control techniques (katame-waza) of aikido are still much in their original aiki-jujutsu forms, although the most dangerous ways of executing them have been mostly removed from modern aikido practice.

Below there are brief descriptions of central anatomic principles that form the basis of a vast number of pins (osae-waza) and joint locks (kansetsu-waza), and also many throwing techniques (nage-waza).

Ude-osae (arm pin) is commonly referred to as "ikkyo" (1st teaching). It leverages the opponent to the ground by his arm and does not necessarily include a joint lock. 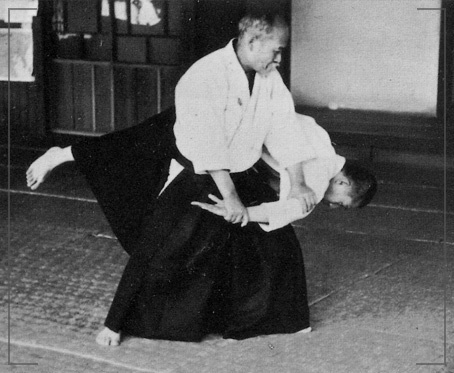 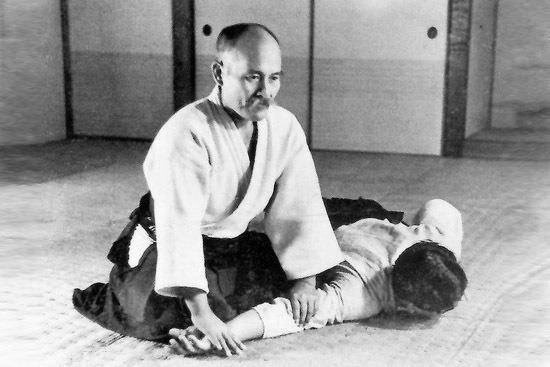 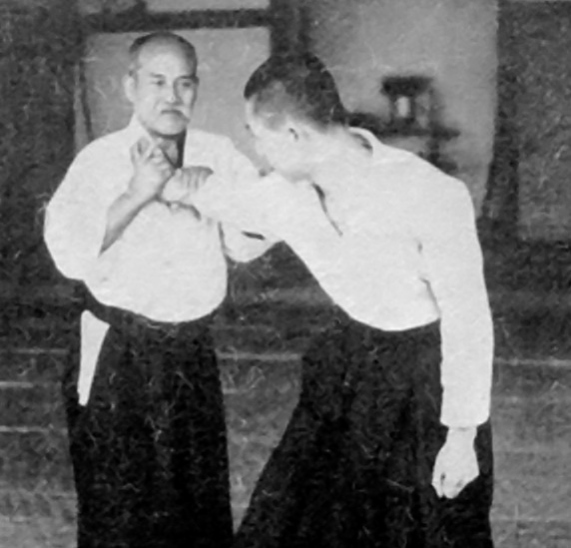 Kote-hineri (forearm twist) is a pronating wristlock, sometimes with hyperextension and radial deviation. It is referred to as "sankyo" (3rd teaching). 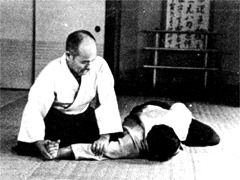 Kote-gaeshi (forearm return) is a supinating wristlock with possible hyperflexion. 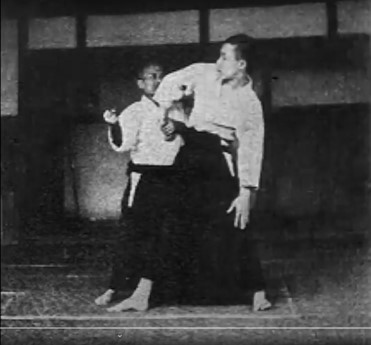 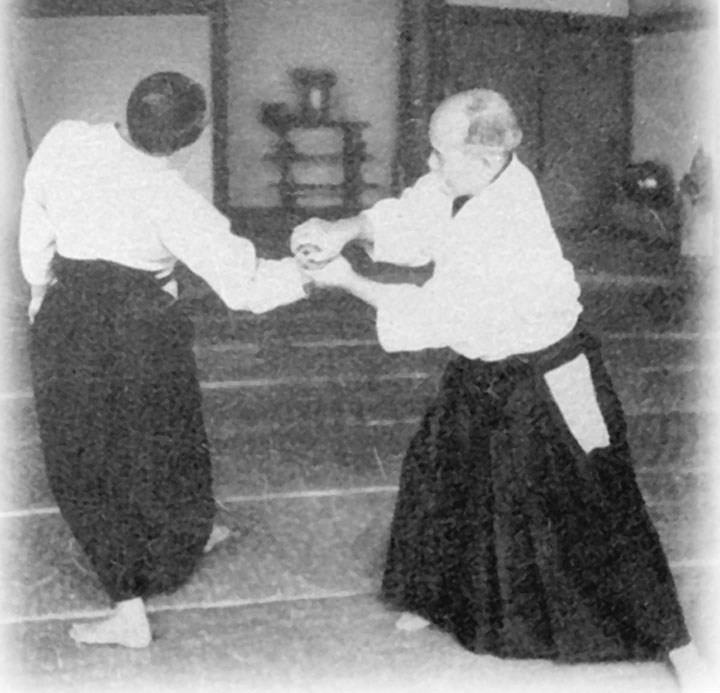 Kotegaeshi principle is also applied in shihonage ("all directions throw")... 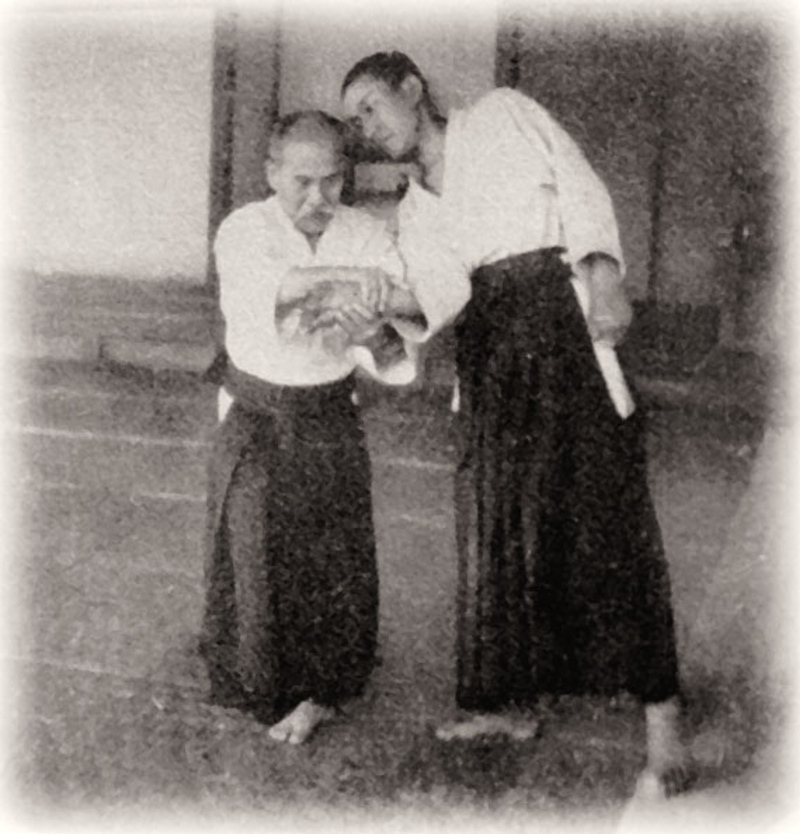 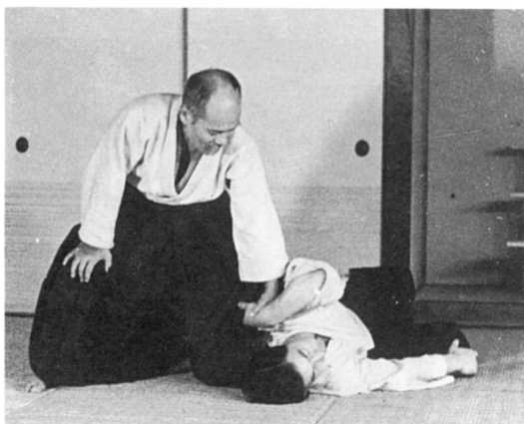 ... sometimes ending with this lock ude-garami (bent armlock), which causes flexion to the shoulder, elbow and wrist.

...but it is an essential part of "nikyo" (2nd teaching), in which it is typically combined with the so-called "Z-lock" causing ulnar deviation.

Kote-osae (forearm pin) is referred to as "yonkyo" (4th teaching). Uchi (inner) kote-osae (depicted below) may include pressure to the radial nerve, soto (outer) kote-osae to the ulnar nerve. 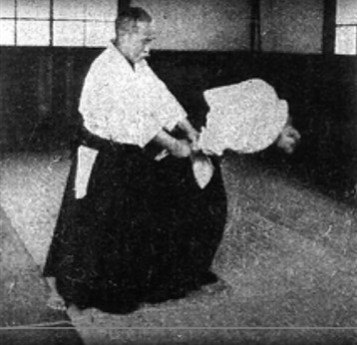 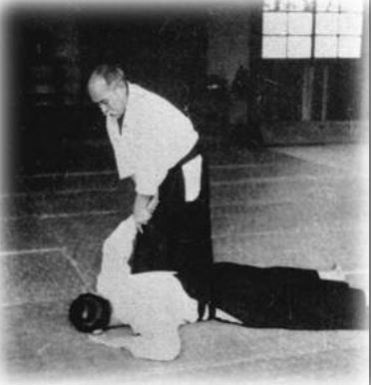 Ude-nobashi (arm extending) is a variation of "ikkyo" with reversed grip and added pressure to the elbow due to hyperextended arm. It is nowadays referred to as "gokyo" (5th teaching). 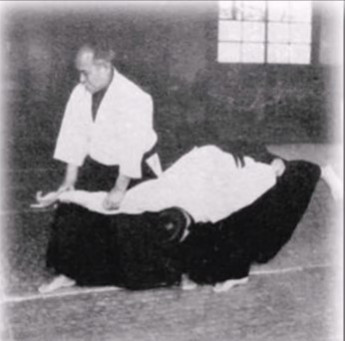 Ude-hishigi (arm smashing) is an ude-gatame (arm lock) based on hyperextending the arm and applying pressure to the elbow joint. It can be easilly combined with kote-mawashi, making it a variation of "nikyo". The technique is also known as "hiji-jime" or "rokkyo" (6th teaching).

Like his teacher Sokaku Takeda, Morihei Ueshiba was not at all systematic in naming techniques nor was he systematic in teaching them. It was only his son Kisshomaru Ueshiba and Koichi Tohei who started publishing books on aikido in the turn of the 1960s, which set the standard for the Aikikai technical curriculum and pedagogy.

More on the topics:

> Movement About Joints by CrossFit

> "Interview with Isoyama Hiroshi: The Master of Iwama" by Guillaume Erard

Budo: Teachings of the Founder of Aikido by Morihei Ueshiba, Kodansha, 1991. 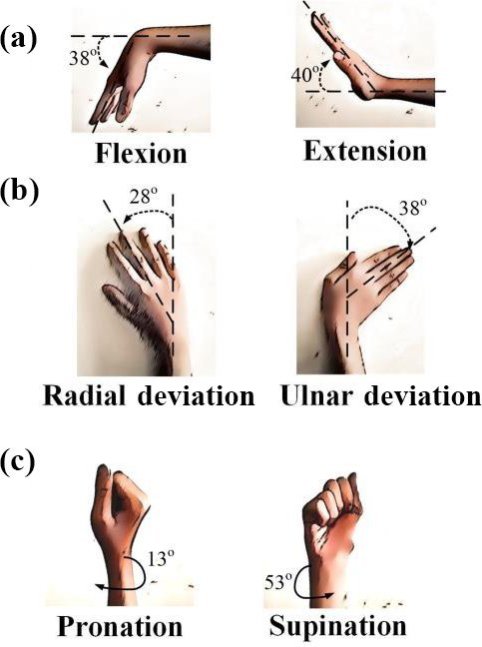 Most aikido katame-waza is based on manipulating the wrist (tekubi), forearm (kote), elbow (hiji) and arm (ude).

These are the normal wrist and forearm movements: a) flexion-extension, b) radioulnar deviation, c) rotation.

The photos below depict Morihei Ueshiba in the Noma Dojo (1936) and in his technical manual Budō (1938). 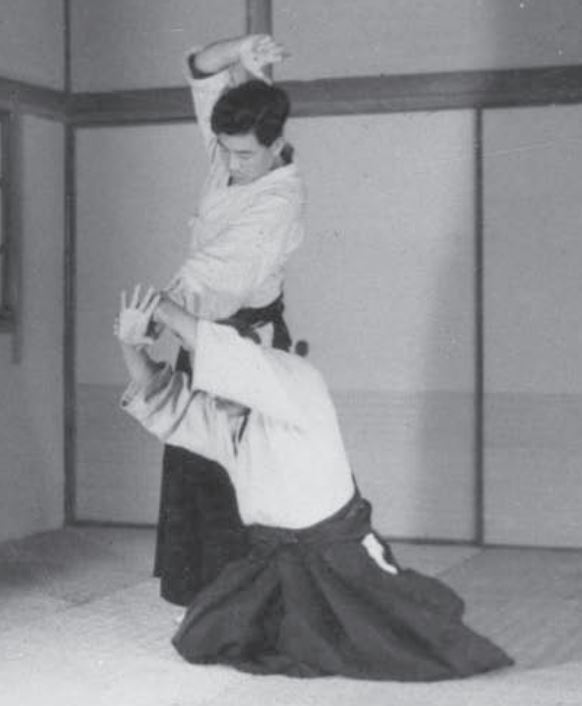 Hiji-nobashi ("elbow extension") is a technique that makes the three joints of the opponent's arm rigid at the same time.